Angels on High ... A Wonder

For some time I've pondered profoundly about these two cards. That they are both ANGELS maybe just a coincidence ... but maybe not.

Is that the Himalayan Mountains behind Rod Carew ? Is there a secret Guru up there in Nepal ? 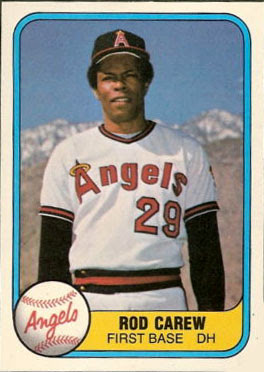 The magic obviously doesn't work for everyone ... as Billy Cowen found out - even though he wore a halo on his 1972 topps card. Maybe he had a higher calling after baseball. 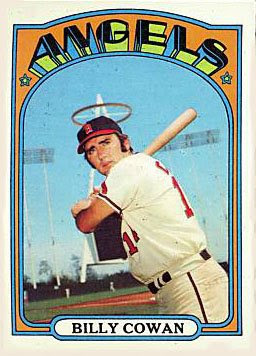 I love that Billy Cowan card. Always nice to see the Halo getting some love.

Excellent! We hadn't seen those before.