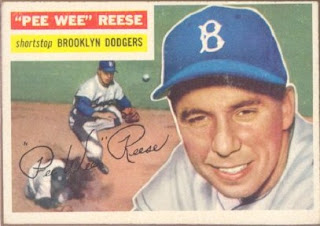 When we ususally write our end-of-the-year summeries, they tend to focus on the last 365 days. However, if you've been reading my blog - know know the word "ususal" need not apply.

As we close another decade we will take a look at some sports teams from the past - as in defunct, gone, moved, folded and non-existent.

One of the saddest chapters unfold in New York baseball where the Brooklyn Dodgers toiled. When the club of Jackie Robinson, Pee Wee Reese, Roy Campanella and Gil Hodges moved to California, baseball changed.

While baseball has tried over and again to become "international", it never quite seems to work out. In 1969 MLB expanded to its first and only foreign country - CANADA. There, the Montreal Expos - a former farm club of the Brooklyn Dodgers, showcased the American  game to a bi-lingual audience. To this day, only one Hall of Famer has been inducted in an Expos uniform. His name is Gary Carter. 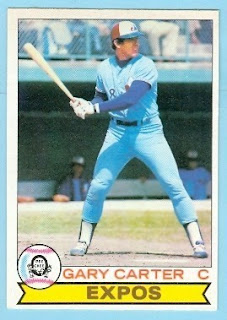 For the grid iron game, the modern era takes off with the most recognizable helmet in the game - The Los Angeles Rams (By way of Chicago - St. Louis). With all due respect to Merlin Olsen and Deacon Jones, the post war years belong to Bob Waterfield and "Crazy Legs" Hirsch. 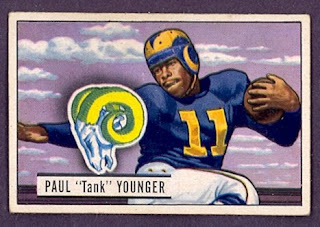 A close second goes the team that left by moving van in the dark of night . The Baltimore Colts made the transformation from the postwar era to the TV age. Unitas, Moore, Berry et al became household names. 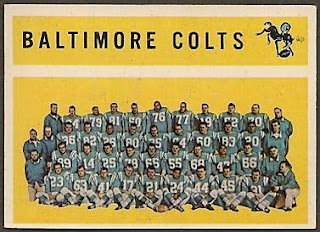 The Winnipeg Jets won 3 Championships in 4 consecutive Cup final appearences during the 1970's. The selection of defunct teams listed here were only supposed to be from existing leagues. Technically, the clubs from the World Hockey Association [WHA] are gone - yet because one still exists as the Edmonton Oilers, I decided to chose from there. (**Add an asterist if you must**)

As  a breakaway hockey league, the WHA lured NHL legends Gordie Howe (Houston) and Bobby Hull (Winnipeg) to the new circuit. The WHA continued to purge up and coming NHL stars - many who would make a name in the new league. 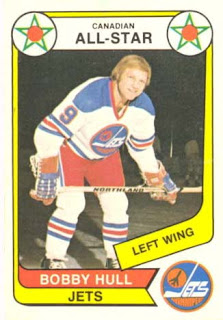 One such player was Montreal Canadien's young gun Marc Tardif. Already a Stanley Cup winner with the  Habs, he went on to become the WHA's all-time leading goal scorer with Los Angeles Sharks (see jersey below), Michgan Stags and eventually with the Qubec Nordiques. 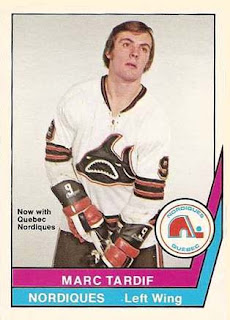 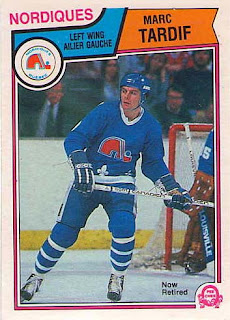 Ironically, Tardif returned to Quebec - not to Montreal, but the Nordiques. When the Nordiques, along with the Jets, Oilers and Whalers joined the NHL in 1979, Tardif was their Captain. His number was subsequently retired.

Gordie Howe joined the Hartford Whalers - sporting one of the coolest hockey logos ever - the "H" hidden within the "W" of the whale tale.

The newest of the pro sports leagues featured is the MLS which began in 1996. After the setback of folding two of its clubs in 2002 (both from Florida) the league has been gang busters ever since.

There were many international players that suited up for the Tampa Bay Mutiny and the Miami Fusion - including MLS stars Steve Ralston, Eric Wynalda and Nick Raimondo. But one player stands out who appeared for both clubs - the great Colombian World Cup star - Carlos Valderrama. 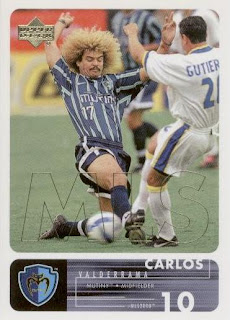 Continuing on with Florida, I always found these ABA basketball cards to be strange. although there is no  longer an ABA, much like the WHA, many of the clubs were merged into the existing NBA. Florida now has two teams, but the Floridians are hardly remembered. 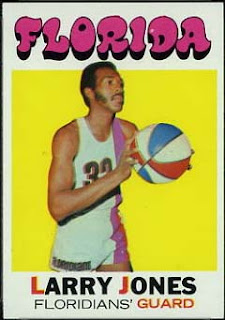 Actually, I made an error by omitting the Whalers card.

It will be great to watch World Cup 2010 - E2, i have bought tickets from
http://ticketfront.com/event/World_Cup_2010_E2-tickets looking forward to it.