I have been busy with commissioned art work. I've got a 3 day Comic Con coming up (Ancient City Con 7). Where I will be the featured guest artists. 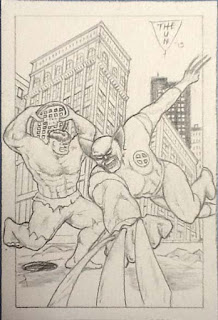 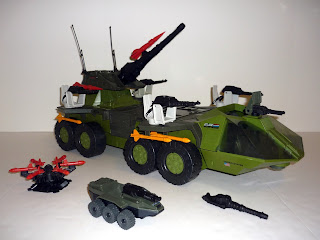 Rolling Thunder - Super Missile Carrier
I found a near mint Rolling Thunder vehicle. It is armed to the teeth with a howizer, 4 manned guns and 2 ballistic missiles in the bay of the truck. 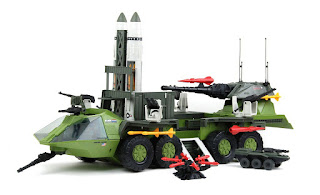 I also bought a box with the 1983 Wolverine missile launcher, and other various COBRA vehicles. 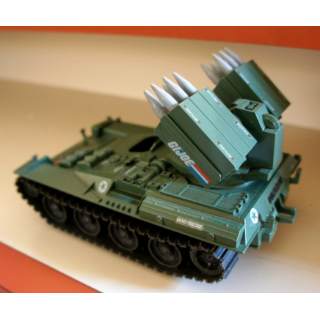 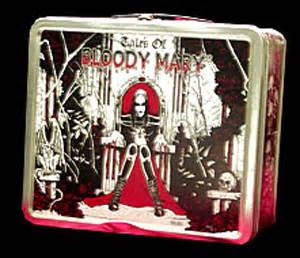 There were only 400 made. So its appears to be quite rare. I love the black and white graphics.