Prizes from The Dutch Card Guy

Don't ask me how, but I won a contest. Our overseas bogger "The Dutch Card Guy" ran a contest and I ended up winning an autographed rookie card of SONNY WEEMS. Weems was a top draft pick but played very few games in the NBA. He is currently playing in the Russian professional basketball league. If nothing esle, there is not a glut of his cards floating around. Its a numbered card 780/799 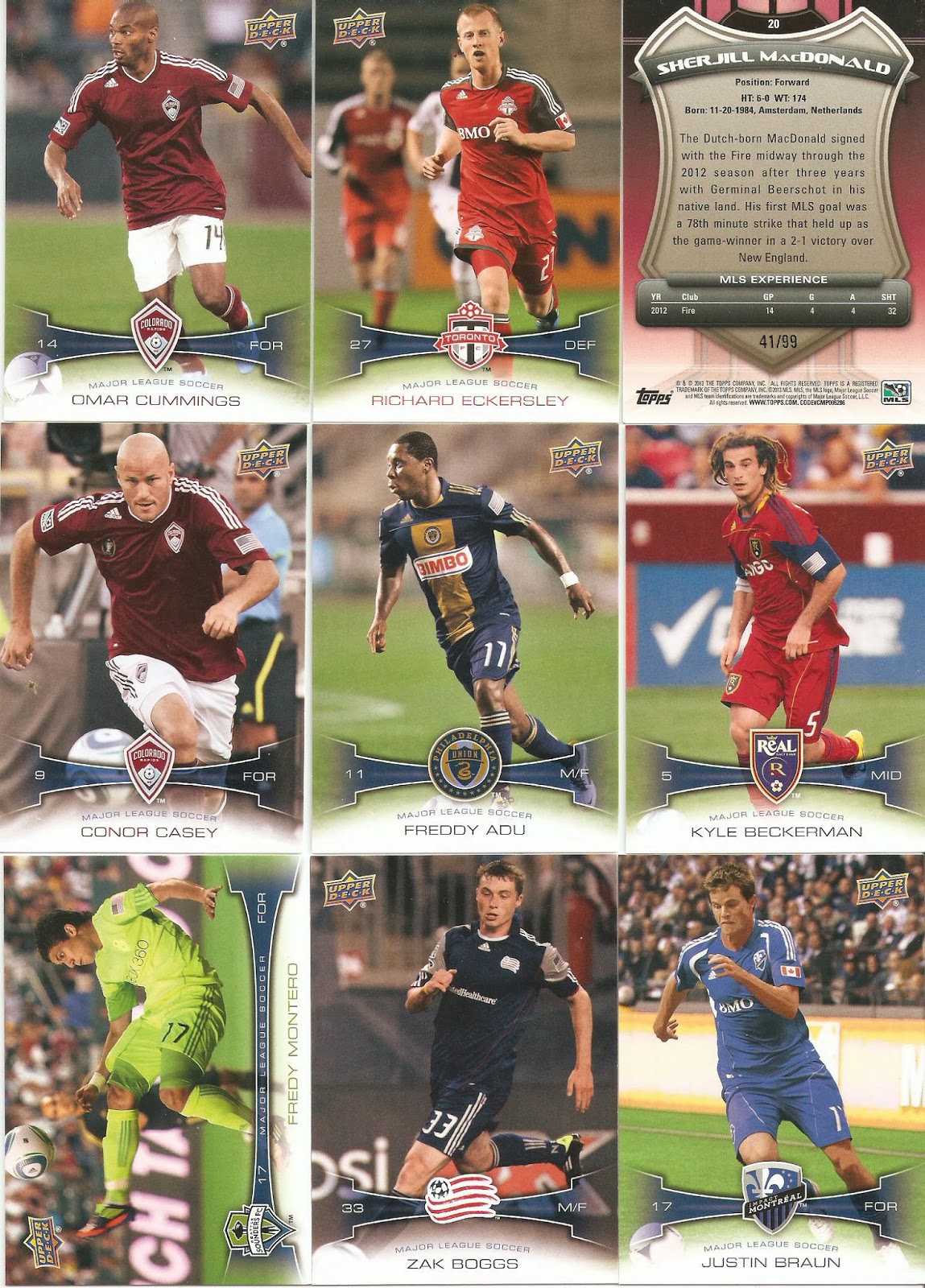 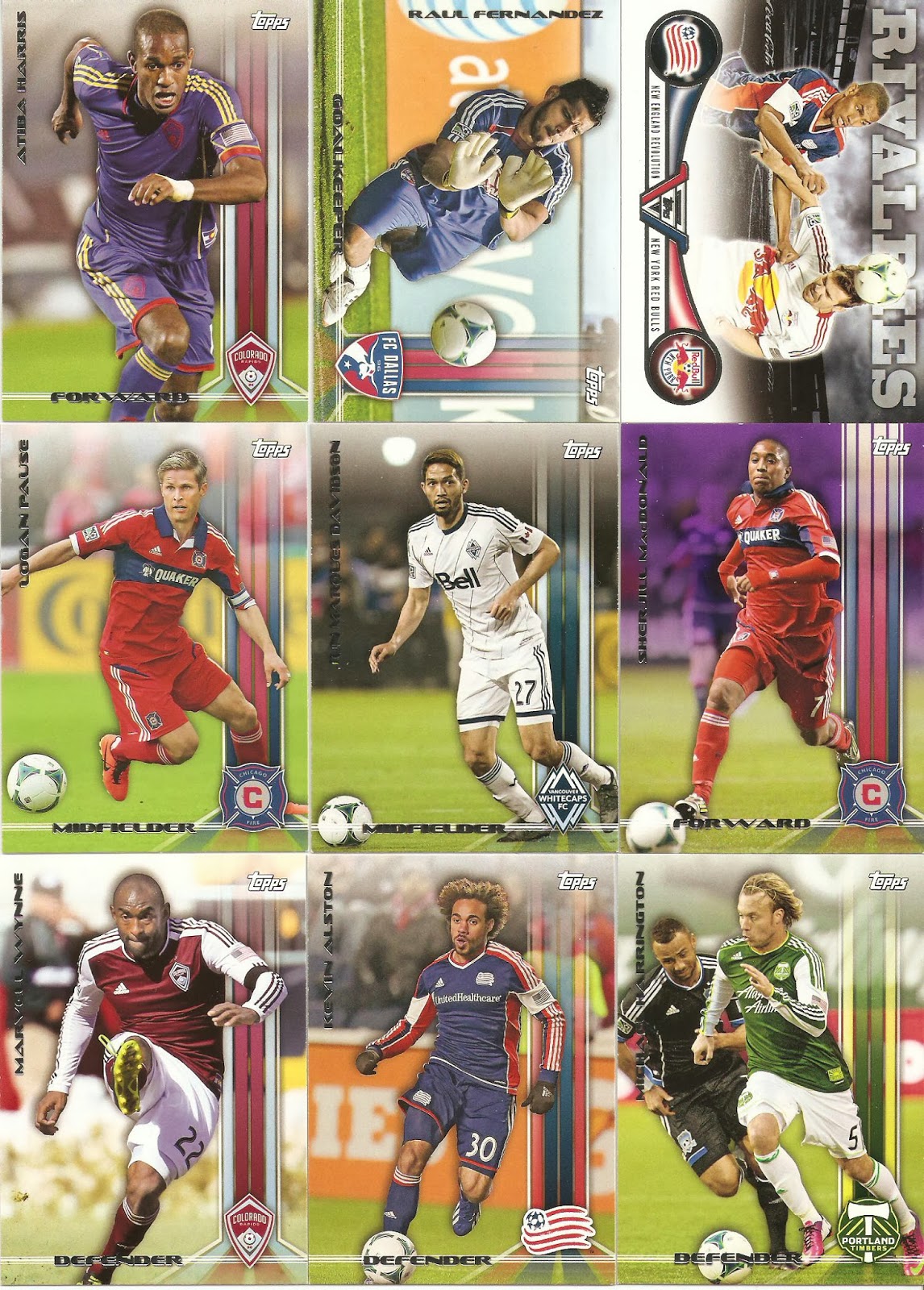 There was also a bunch of rookie cards and draft picks ... 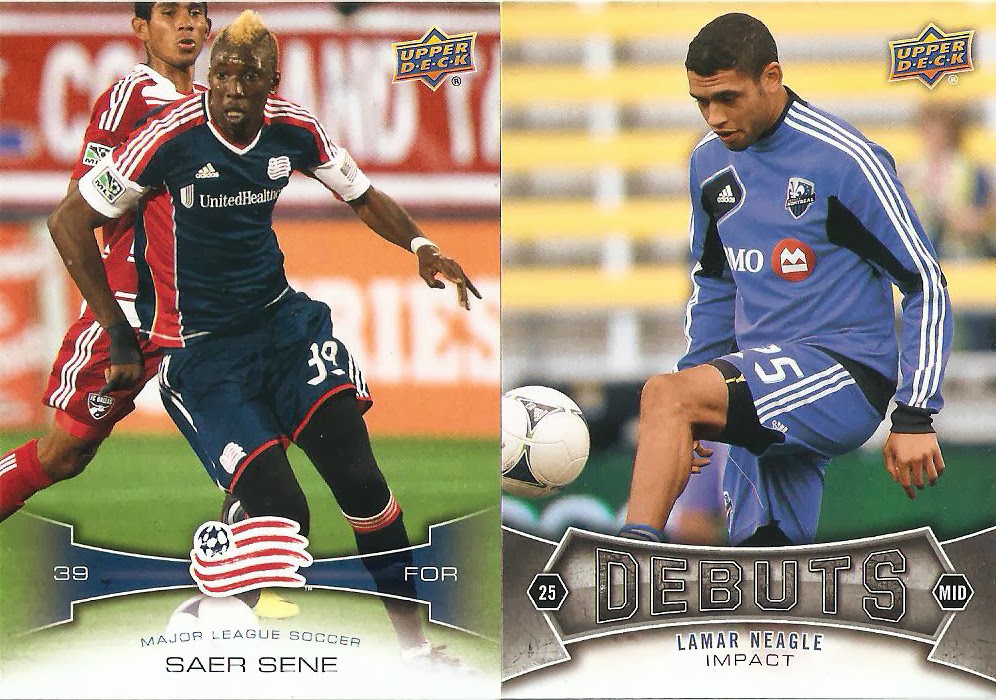 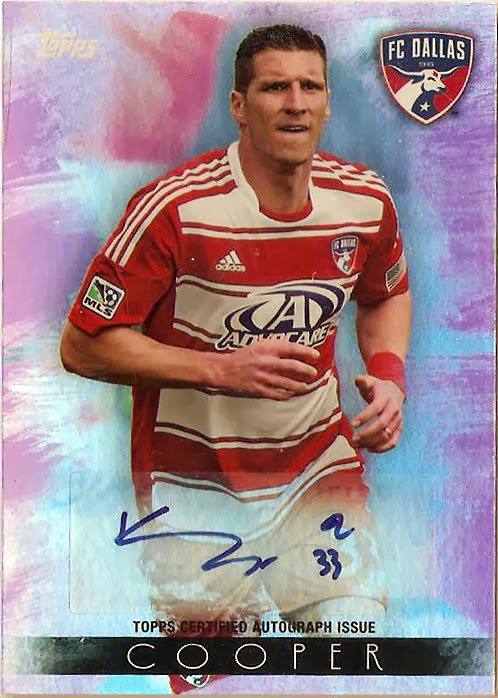 Thanks to the Dutch Guy. I recommend trading with this person as he always sends great stuff.

Congratulations! Those soccer cards are cool.

Yeah. I can't wait for the season to start. The World Cup is only 4 months away ! EEEEEEEOOOOOOOOWWWWWW OOOOOOLLLEEEEEE !