The 2nd part of my trade with fellow blogger Martyn over at Arbitrary Crap contains a few more nearly (Liverpool) men. Under King Kenny Dalglish, Liverpool FC were beginning to develop a nice group of youngsters - including JAY SPEARING.

Unfortunately, with new manager Brendon Rodgers, he has not been a starter. 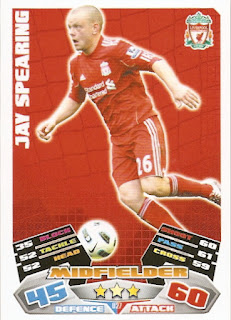 Next up is one of the most hated ex-Liverpool players - FERNANDO TORRES who left for Chelsea so he could "win trophies".  While his teams have won them (Spain and Chelsea), he has played only a small part. He scoreless streak last season was longer than any droughts in our mid-west states. 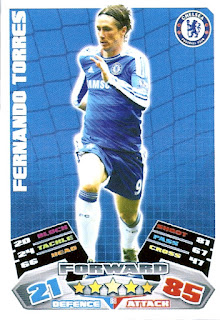 Rookie ALEX OXLADE-CHAMBERLAIN finally makes his Topps card debut. He has already been capped by England. 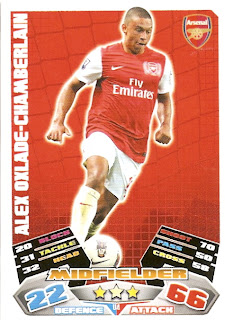 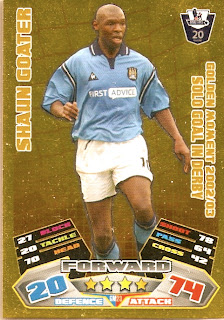 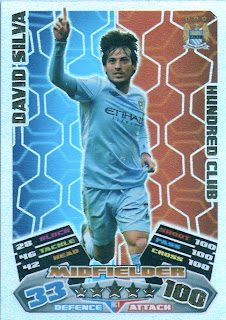 A shiny "Man of the Match: insert of Champions VINCENT KOMPANY. 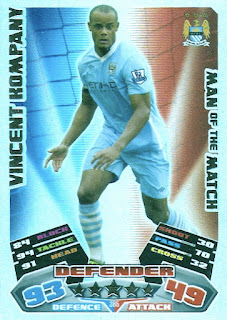 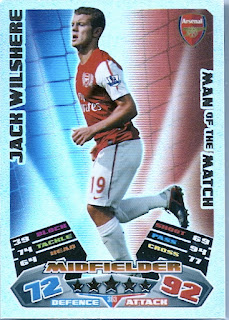 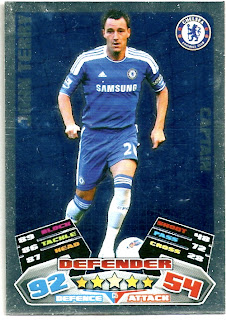 Added were 2 packs each of some Panini Premier League stickers. I'll be rippin' packs on Saturday while watching the games live on FOX SOCCER CHANNEL. 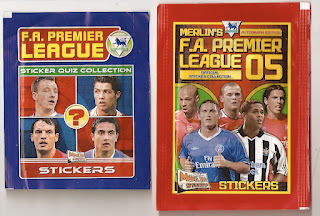 Martyn included some memorabilia from his home club BLACKBURN ROVERS 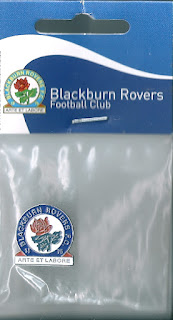 A lapel pin - mint in package. 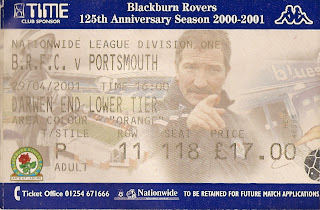 A match ticket from Blackburn vs. Portsmouth from 2001. In the background of the ticket is former Liverpool and Scotland International - GRAEME SOUNESS.

Glad you like them,
did the coin arrive safely?

Yes - got the 1970 World Cup coin - although I already had the set so I only featured the new items. I may feature the entire run on some future blog.