The package seemed smaller, but here is just a fraction of the remaining cards I got from my friend "The Dutch Card Guy".

These cards are about the same size as Panini stickers, however, the quality of these is a nice step up. This set has the foil like team emblems that Panini have. However, these cards are exclusive to the Eredivisie (Dutch Premier League). 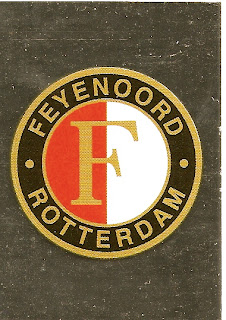 From what I can tell, the set is made by an unknown manufacturer. I do not know what the name is but the logo is two letters inside the outline of a house. The Panini like cards are portrait shots. The biggest difference is the quality of the card fronts.

The cards have a shiny gold name plate with gold facsimile autographs under the player's photo. 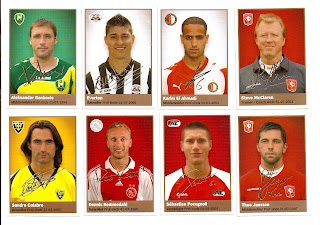 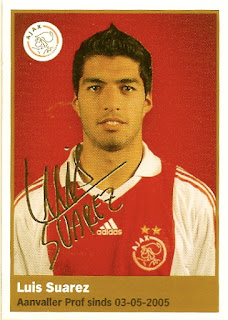 Made by the same company, and perhaps even from the same year (but have different backs) are these action shots of the Eredivisie. 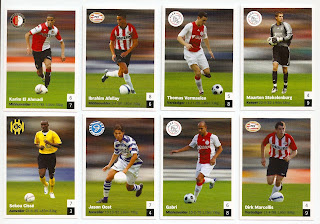 The other seldom seen card issue I received were these "World of Soccer" series made for the online gaming craze of soccer cards. 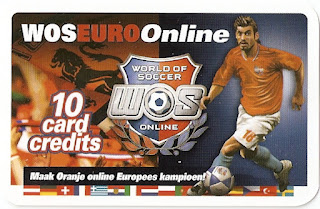 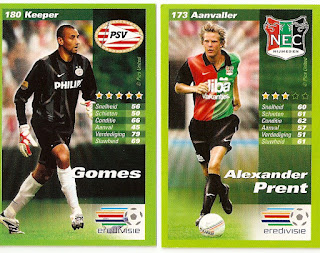 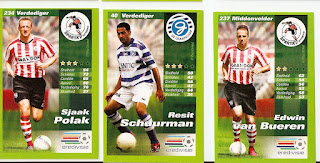 It seems The Dutch Guy knows a thing or two about my card collection, because he sent the only other card I needed for my 1997 Upper Deck MLS Trophy Winner inserts - 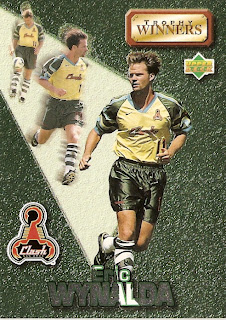 While there may be no NHL hockey in the up coming season, it has not stopped our fellow blogger over at PUCK JUNK from running a very cool and considerate contest. Go check it out - get a card or send one to help someone else.

ah yes... Suarez. The reason Liverpool fan support has dwindled to record low levels.
No place for guys like that in the Premier League.

Not quite sure how Liverpool's support is related to the talented Suarez, but I would say over a decade of poor player acquisitions is to blame.

If you are referring to the Evra / Suarez fiasco, I think there is no place for prejudice in sport - and Evra should have been suspended for his role in the incident. But because he represents a minority, he was given a pass. Evra is a trouble maker - always had been.

People tend to forget Evra referred to Suarez's non-European heritage, which in the lily white England, was washed over.

If you have ever played the game, you know what is said on the field, stays on the field.