Team mates who play side by side will face off opposite one aqnother when nations clash in the next FIFA World Cup. The earth will stand still in 2010 South Africa - and the recent draw (3 1/2 hours on ESPN) decided the group lots from which countries will compete.

The most notible of course was the former colony - The United States being drawn in Goup C with England. This means the once disagreeable (see The Beckham Experiment) and then befriended Los Angeles club mates - David Beckham and Landon Donovan - runners up in MLS Cup 2009, will be trying to cancel out each other when their countries meet on June 12. 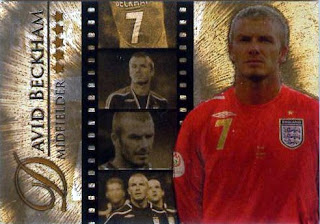 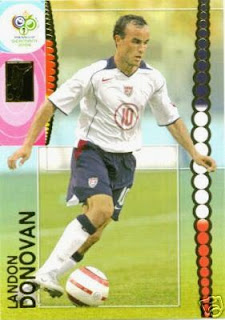 But they are not the only club member who will change allegience during the summer of 2010. Real Madrid's two multi-million dollar signings - Cristiano Ronaldo and Kaka' are drawn in Group D with Brazil and Portugal respectively. Not to be dismissed is Ivory Coast - whose duo of Micheal Essien and Didier Drogba will ace both of the above in Group D. 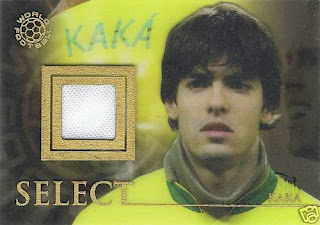 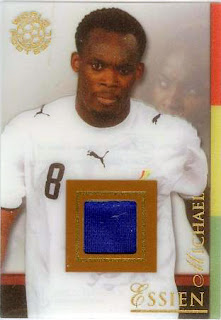 Drogba may arguably be the hottest striker in the English Premier League right now. Previously that title was credited to Ronaldo, who was with Manchester United last season. 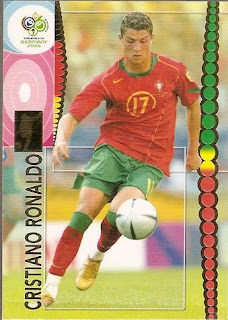 This by far, is just the first view of what should be, a powerhouse tournament.