I don't know what it is about STAR WARS, but I cannot pass up on the stuff made for the iconic films. I need a board game like I need another hole in the head. But when "The FORCE" compels you to buy  something, you do it. 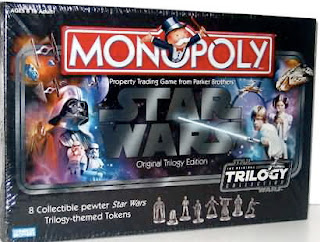 I found this boxed STAR WARS Monopoly game with classic artwork on the front.  Being the card collector that I am, I was pleased not only with the Property cards inside - Dagobah Swamp land, A Moisture Farm and X-Wing fighters ... to these ...

the replacement for the traditional Community Chest and Chance cards - now replaced with Rebel and Empire cards. 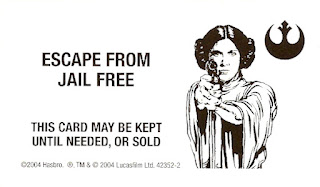 The artwork, again, is pretty cool. Princess Leia (above) ... 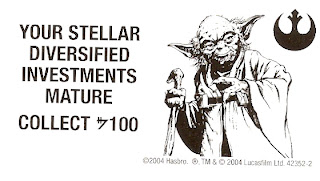 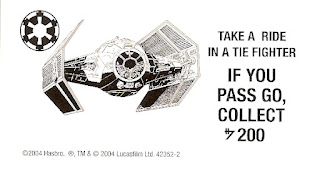 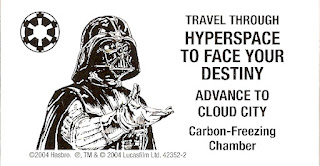 and the Dark Lord himself - Darth Vader.

The entire deck is full of characters and creatures from the original 3 films. Even the money is in "credits" not dollars.
But what really sold me was not the cards or the artwork.
It was the inclusion of these great pewter figures ... 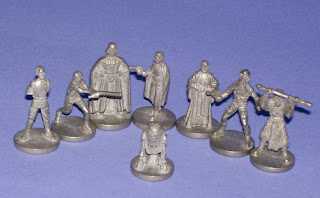 I have seen these miniatures go for about $3 to $5 each. They are well sculpted and supposedly only available with this boxed game. The figures are

I've already played a game with the wife. I made her say "credits" instead of dollars throughout the entire game.  She made me pay by beating the Mandalorian armor off me !

Lots and lots of transfer of players this summer. One of the biggest is the move of Sweden's Zlatan Ibrahimovic from AC Milan to PSG (Paris Saint-Germain). PSG has been on tour in the USA including a match at Yankee Stadium. 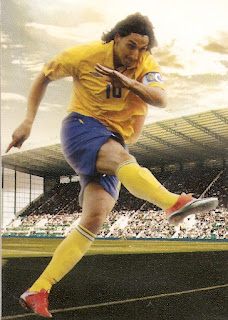 "Ibra" will join the club for the game against DC United.

The big Swede scored a spectacular goal at Euro 2012. He's come a long way from the fresh face kid that debuted back in the 2004 Euros ...