HAWKS or FLYERS ... which decade ?

It has been  almost 50 years since the city of Chicago won hockey's most coveted of prizes - the STANLEY CUP. The swingin' sixties were right for Bobby Hull and Stan Mikita. 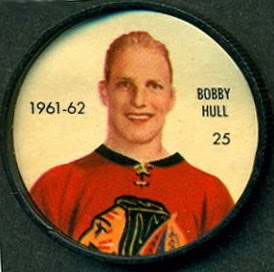 The heavy seventies were right for fighting - and that is the last time the Philadelphia Flyers hoisted the silver cup. Bernie Parent minded the nets for the orange bruisers. 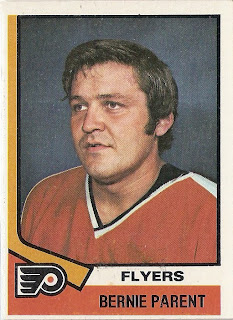