Although the packs have been available for a few months now, I finally got around to opening the pack of 2009-10 Topps Match Attax soccer cards. The trade with my fellow blogger Jack at Pursuit of 80's is always great.
The first pack I opened revealed the online craze of playing football with trading cards. I immediately pulled an icard - with a code that gets you extra points plus more online cards for your team.
Here was the breakdown of 4 packs:
Pack 1:
Christian Benitez - Birmingham City
Hugo Rodallega - Wigan Athletic (icard) 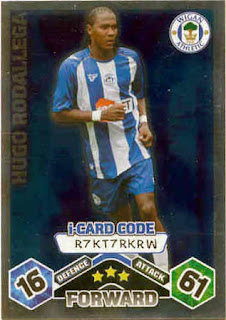 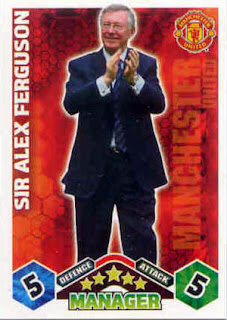 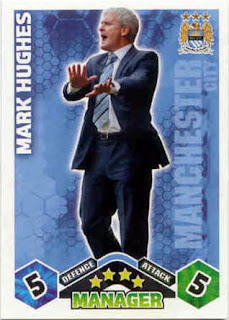 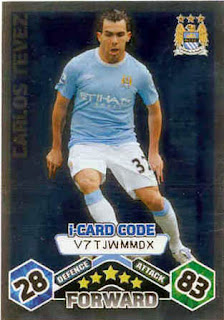 Karl Henry - Woverhampton
A very nice finish. Although now Hughes has been unceramoniously fired, Tevez to me is the player to watch in the upcoming World Cup. While many will be folloiwing Lionel Messi, Argentina's ace might just be Carlos Tevez.
Speaking of international sporting events - JD's Wild Cardz is having an Olympics contest with cool giveaways. So get there quick, check out his blog and take a flag (or a number) !
The Vancouver Winter Olympics begins this Friday.
Posted by Chuck's Used Cards at 1:41 PM