The old adage that "truth is stranger than fiction" can often be misinterpreted. Without imagination - many of those things that were fantasy before - have now become reality.

So it is debatable whether we are more facinated with science or science fiction. I believe it is imparative to have child-like imagination - and an adult like reasoning to produce great technology.

The fact is - I love the cards of our imagination. Space - when it was yet a new frontier, was just plain exciting. The real space program is now boring to me. However, the possibilities of space are still intriguing. 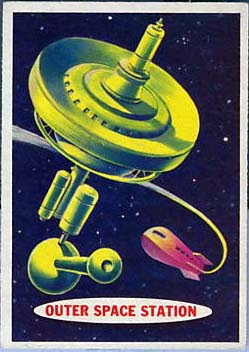 The 1952 Topps Space cards set contains the imagintive not to mention the spectacular in fantasy art of the era. 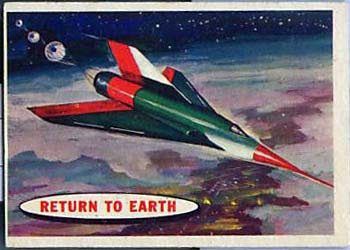 Some of the technology has indeed become reality. Still, we are stuck flying vintage 1980's model orbiters (aka Shuttles) into space. Time for a stimus trade-in. I think Topps had a good idea taking apart these old outdated crafts and putting the 2009 Hertiage relics onto the cards. 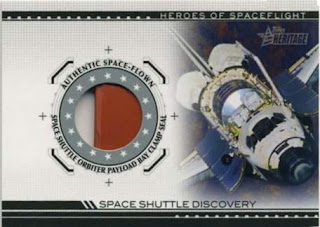 I mean, how cool is it to have a part that you imagine has been to outer space. What strange experiments have been done inside these wires, linings and sails ? 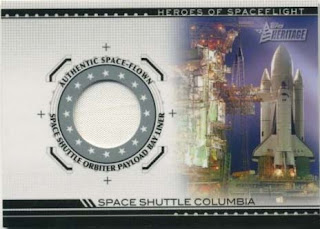 Not all of the Heritage cards are so seemingly genuine. For my eye the artwork on this 1938 Phillips Cigarettes - Ships That Made History card, is much more realistic than ... 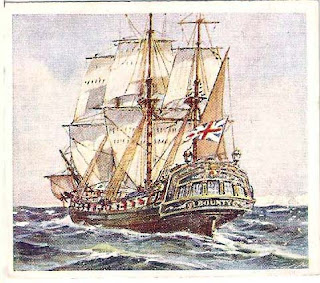 ... this Heritage relic of the U.S.S. Constitution. If you take a closer look - the modern sailing ships in the background give you a clue that the wood is from the deck of the replica ship - not the original. 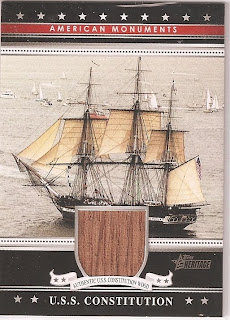 Although I very much like the feel of the 2009 Philadelphia inserts - especially the aviation subset. As the hit 1970's TV show "Baa, Baa Blacksheep" was a favorite of mine, this vintage WWII Corsair (corsairs 2:00 into vid) brings it all back. 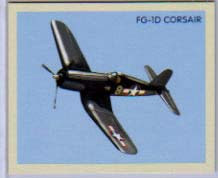 But for my collecting money - these wonderful samples from the 1938 Players Cigarettes - Fighters and Bombers are superior -no contest. These cards were done before many of the airplanes depicted were in regular action. Now that's hisory ! 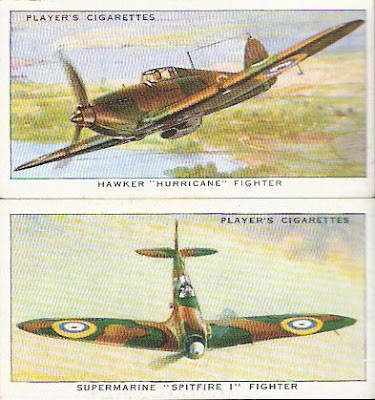 Love these, especially the first 2 Topps and the last 2 Players.

Thanks for sharing them.