Congratulations goes out to the two "graduates" whose next stop will be the Baseball Hall of Fame at Cooperstown, New York.

RICKEY HENDERSON - the All- Time Stolen Base King. He led the league 12 times and set a record with 130 in one season. His record 2,295 career runs means no one crossed home plate more official times than Rickey. 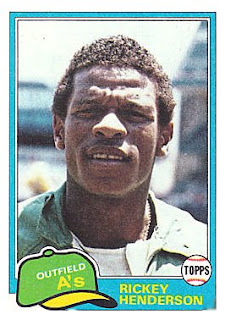 JIM RICE - an 8 time All-Star, and the A.L. MVP in the 1978 season - still holds the Red Sox record for hits, RBIs and total bases for a right-handed batter. 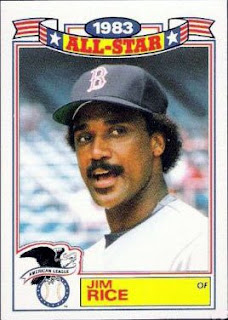 The two will be inducted later this year.