It was not written that way but the NHL All-Star Game began on December 12, 1933 when Boston's Eddie Shore hit a player from behind. 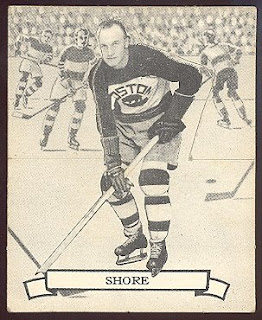 That player was Toronto's "Ace" Bailey, who fractured his skull and nearly died. His playing career was over. 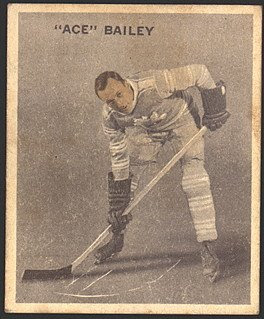 The following year the the league held a benefit game for Bailey to help finance his medical bills and supplement his income. Thirteen years later it would become an annual event in the NHL.
One of the few good things about the glut of hockey cards in the 1990's was that cards needed some different looks and a variety of player photos. 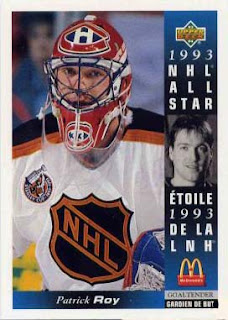 Players depicted in an All-Star jersey was a great alternative. In fact, hockey is the only major sports cards that regularly show the players in their All-Star gear. 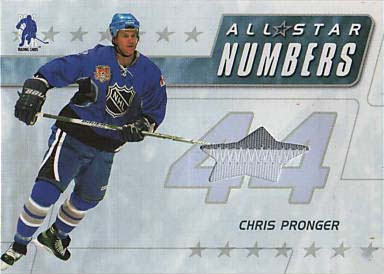 The NHL Shield is the most prominent logo in the all-star sweater designs although the the shield itself has changed in size and moved around the kit. The colors that were once black and white soon became blues and reds and even a few colors in between. 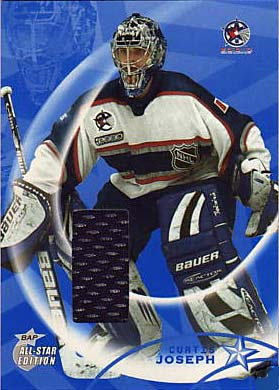 The two opposing sides used to be the All-Stars versus the Stanley Cup Champions. That evolved to the EAST vs. WEST once expansion clubs had swelled the numbers. 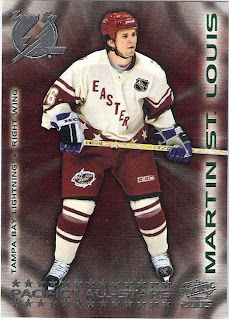 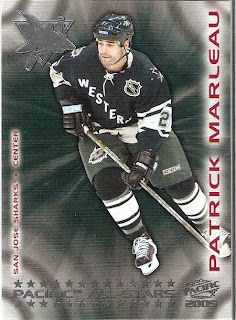 One of the most unusual All-Star jerseys appeared in 1992 with what I call the "Pippi Long-Stockings" design (as worn by Wayne Gretzky below). It is no wonder they never used it again. 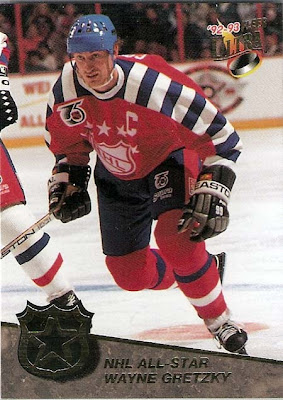 This year's All-Star Game and activities will be hosted by Montreal - as part of their Centary season celebrations. The festivities begin on Friday and culminate with the actual game on Sunday - January 25th. (check your local listings)
Posted by Chuck's Used Cards at 4:02 PM